How exactly do you record the working hours of your employees? If, for example, you currently only document overtime hours, there is a need for action: According to the ruling of the European Court of Justice of 14 May 2019, EU states must oblige employers to record every working hour of their employees precisely. We have taken a close look at the new time recording obligation for you. 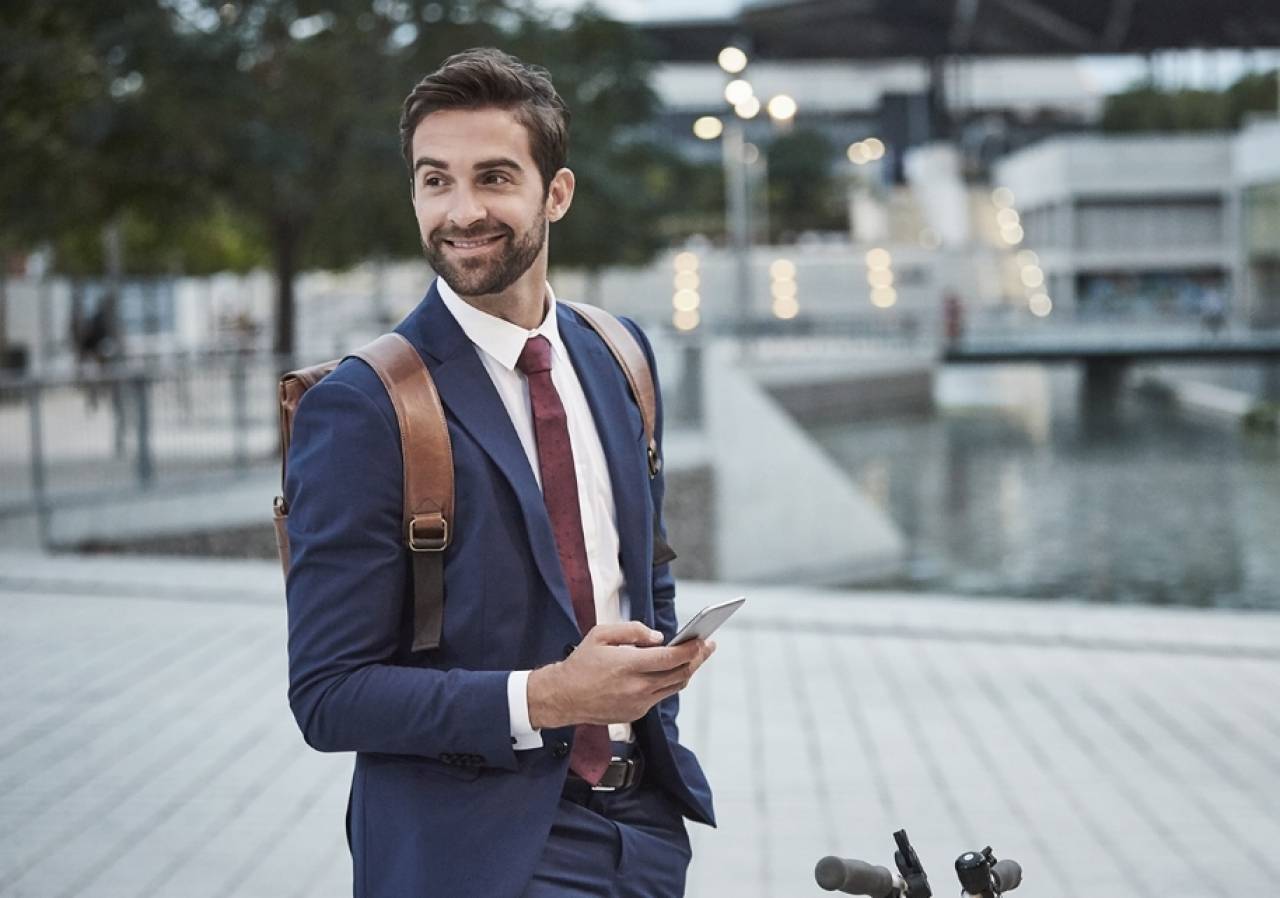 Why is there a new EU directive at all?

A Spanish employee, supported by his trade union, filed a lawsuit against a Spanish branch of Deutsche Bank for compliance with working hours. The bank invoked Spanish law, which does not impose an obligation to record working time. The Spanish court then referred the case to the European Court of Justice. The Advocate General at the European Court of Justice recommended in his opinion a decision in the employee's interest and the judges of the European Court of Justice confirmed this view in their judgment: A system for recording the actually performed daily working time is indispensable for the enforcement of the "fundamental right of every employee to a limitation of the maximum working time and to daily and weekly rest periods" (Charter of Fundamental Rights of the EU).

How has this been regulated so far - and what does the new EU directive require?

The German Working Hours Act stipulates that a maximum of eight hours of work per day are permitted - with the possibility of increasing this to ten hours if compensation is paid within six months or 24 weeks. Up to now, only overtime has had to be recorded, i.e. anything in excess of this number of hours. According to the ruling of the European Court of Justice, however, in future the entire working time is to be recorded meticulously, regardless of whether it is worked in the office, in the home office or on the road.

The recording must be carried out through a "reliable, accessible and objective system":

With the smart PROAD time recording features, PROAD users are already well prepared for the new legal regulations. Time recording is fully integrated into the workflows and can be completed with just a few mouse clicks. Start & stop, assigned to the right project or customer in no time at all, ready - even when on the move. Tools for the automatic recording of routine activities are also available. Time reporting with PROAD is web-based, completely digitalized and meets all the requirements of legally compliant documentation.

What does the ruling mean for employers - and for modern working models?

The European Court of Justice's (ECJ) landmark ruling has met with a divided response: while workers and trade unions are hoping for better occupational health and fairer pay, employers fear a significant increase in bureaucracy and see the opportunities of "New Work" endangered. In manufacturing industries, time clocks and electronic time recording systems are already common practice today, i.e. little improvement is likely to be required here. The situation is different in service industries: Agencies, editorial offices, consultants or IT companies often work with flexible working time models and on the basis of trust-based working hours.

Even today, there is an obligation to document overtime hours for trust-based working hours, which is handled rather loosely in many companies. Basically, "trust-based working time" simply means that the employer delegates the recording obligation to the employee - in future, this will be for ALL hours worked and not just for overtime. Many labour lawyers therefore do not necessarily see an end to trustful and flexible working time agreements in the EU directive. But: The new EU directive once again imposes a greater obligation on employers not only to make exact documentation possible through an appropriate system, but also to demand it and to prevent legally permissible working hours from being exceeded.

Employers' fears: The systematic documentation of all working hours will not only reveal more clearly the actual volume of overtime, but also the circumvention of legally prescribed rest periods. For example, there must be eleven hours of uninterrupted rest between two working days. Is this period interrupted by the processing of business mails in the home office in the evening or not? There are still many questions of detail to be clarified here, but they have not only arisen as a result of the new EU directive, but are now merely made more transparent and subject to stricter controls.

In recent weeks, a number of marketing and communications associations had made statements in the press about the EU directive: "The eight-hour day plus obligatory rest breaks still prescribed by German labour law is no longer compatible with working conditions in companies such as agencies and consultancies," commented GWA Managing Director Ralf Nöcker, for example. "Mind you, this is not about the amount of work, but about distribution. In many industries today, work is simply no longer distributed linearly over hours, but occurs irregularly. This must be reflected in the legislation".

When does the new EU directive come into force?

The EU directive is not aimed directly at employers, but at EU member states. The individual countries are now obliged to transpose this EU directive into national law - the European Court of Justice has not set a deadline.

Will there be exceptions? And who actually controls this?

The ECJ always gives the EU member states a certain amount of room for manoeuvre when transposing it into national law. It is therefore conceivable that the full documentation obligation only applies from a certain number of employees in a company or that certain groups of persons such as managers are excluded. However, only the draft law will show more details.

The control of the Working Hours Act is carried out by the occupational health and safety authorities, experience has shown that this is done by random sampling. In the case of violations, fines are imposed for an administrative offence, but in particularly serious cases, violations can also be punished as criminal offence.

How must times be documented in the future?

The EU Directive does not specify a specific type of documentation. In principle, all forms of time recording are still permitted, from paper slips to mobile apps. However, compliance with the aforementioned requirements "reliable, accessible and objective" is easier to implement with professional digital systems and minimizes the additional administrative effort.

You also want to be on the safe side?

Set up your free demo account now and get to know the PROAD time recording tools live! 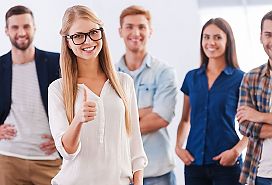