After an extensive vendor screening you have decided on a business software and the contract has been signed. Now it's getting exciting: Your new system has to get up and running! We show which milestones are important for a smooth implementation.successful team. 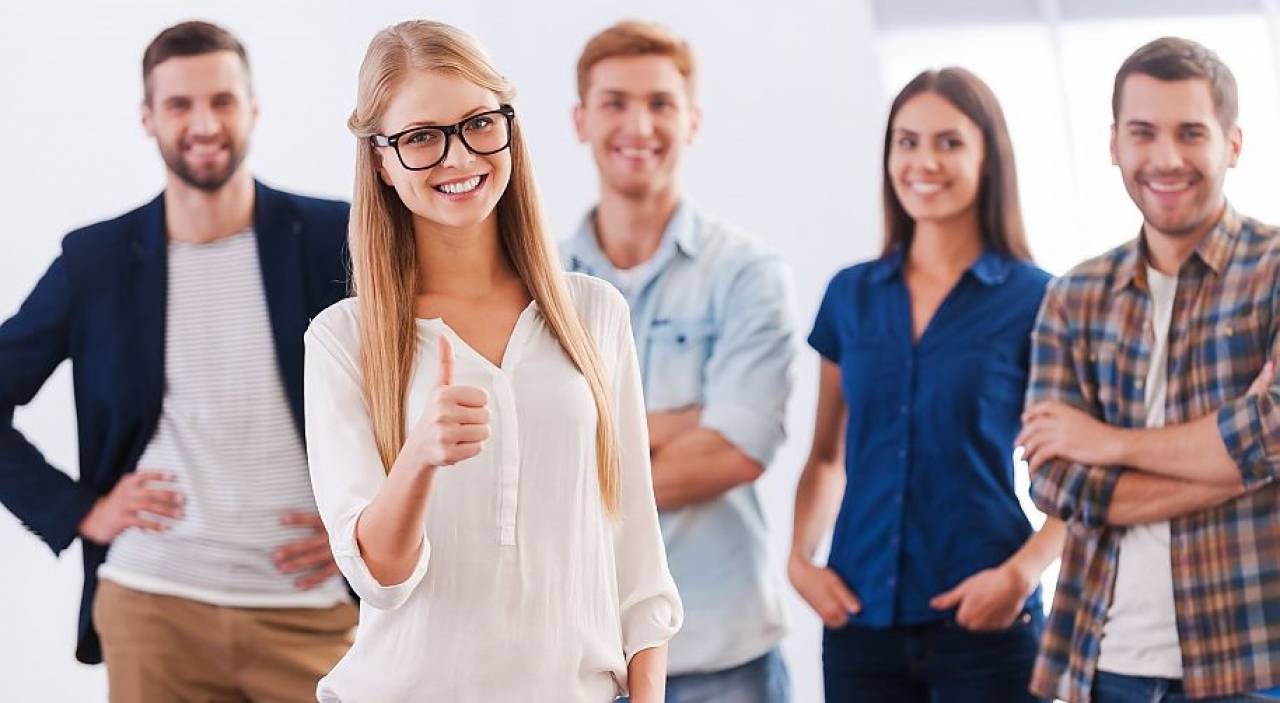 First of all: The introduction of agency software is much more than just a technical task for your IT team, it affects all departments! During the implementation phase, your employees have to manage the additional tasks parallel to the day-to-day business. This makes good preparation and systematic project management all the more important.

Advantages of a good preparation

The typical phases of implementation

In addition to the management and IT managers, all departments whose workflows are mapped in the system should be represented in the project team. In the joint kickoff meeting, the software provider explains the planned process and verifies the project goals and framework conditions already discussed. Tasks and responsibilities are distributed and a time and resource plan with milestones is approved.

Tip: Plan sufficient capacities, especially if the time window until the planned Go Live is tight! In our experience, most ERP implementations are not delayed for technical reasons, but because the personnel resources on the customer side were calculated too tightly - or because the team members are not authorized to make decisions.
2nd Installation

Now it gets serious: Your new project management software will be installed - either on your own server or at your provider. Once you've decided on a SaaS solution, your working environment will be set up in the provider's cloud.

Tip: If you install your business software On Premise, you should clarify in advance which technical requirements are necessary - otherwise you risk that the performance of the IT infrastructure will become a bottleneck during the implementation phase.

The one- or two-day event takes place either on site or via video conference. The aim here is to map your company's processes as simply as possible in the new system. Intensive discussions are normal during this phase of process design - and very useful! The provider must understand how projects are handled by you, from the first customer contact to invoicing to the required reporting in controlling. At the same time, the provider will take countermeasures if statements such as "We have always done it this way" lead to complex and thus expensive individual programming. Experienced software providers give valuable tips on how to define your workarounds close to the software standard. The findings of the workshop flow directly into the configuration.

Tip: Go to this workshop flexibly and do not insist on taking over every process 1:1 from your old software! A new business software is the perfect opportunity to put established workflows to the test. When selecting your enterprise software, also pay attention to a partner who has experience with numerous comparable implementation projects and can guide you through this discussion with confidence.

No matter if you have worked with a different agency software so far or if you switch from Excel and island apps to an integrated project management solution: In most cases, existing master data should be transferred. The export to CSV files has become a standard, which can usually be easily imported into the new software.

Tip: Migrate only clean data in top quality and separate yourself from legacy data! Because even the new software does not "heal" any omissions in data maintenance. Take the time to clean up the database of outdated and incorrect data records and duplicates. In some cases we even explicitly advise against an automatic import. You'd be surprised how many errors you still find when manually transferring records! Even more complex links or newly defined data fields can be mapped correctly. So this investment of time is worth it!

After successful implementation of the organizational and technical steps, it is now time to familiarize all users with the new system. The software provider trains either all users or only the key users of the respective departments, who then pass on the new knowledge internally. We recommend the "Train-the-Trainer" concept both for reasons of resource conservation and greater internal acceptance.

Tip: The adequate qualification of all employees is decisive for the motivation during the system changeover! Also explains to the teams why some processes have been redefined and shows the advantages of the changes for each individual.

The start button is pressed! Equipped with checklists you start the first weeks with the new business software. Plan that the efficiency of the day-to-day business will be somewhat lower until all users have become accustomed to the new system.

Tip: Make sure that you have a contact person at your side at the software provider during this phase. Webinars, a user forum or tutorials integrated directly into the software can also help users get started, so that you don't have to call on support for every question.

No matter how well your project team worked: Experience has shown that there are always small things that have to be readjusted. That's why we recommend that our customers carry out a downstream audit in which we discuss the necessary optimizations together.

Tip: Collect and document all questions, comments, suggestions and complaints internally! Not only will you increase the efficiency of the audit, but your employees will not feel left alone with the new software.

The process described has proven itself in over 1,000 PROAD implementations at service providers in all industries. But: No company and no ERP project is exactly the same as the other. Although the workflows of agencies are similar to those of IT companies and consultants, implementations can vary in detail depending on the size of the company, portfolio, customizing, existing infrastructure, time frame and budget. Thanks to convenient cloud solutions, smaller companies are now often even able to carry out onboarding on their own or with minimal remote support.

And how long does an implementation take?

One of the myths that persist is the duration of the implementation: figures often range from nine to twelve months - but well planned and competently supported, it also takes much longer. On average, our customers are already working with their new software 8 to 12 weeks after the kickoff meeting.

You will also find a brief visualization of the implementation process in our infographics: 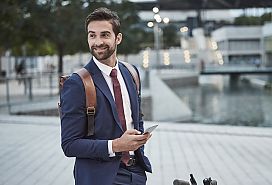