With 25 years of experience in the agency scene our founder and CEO Stefan Doerrstein regularly evaluates noticeable ad campaigns from all over the globe. 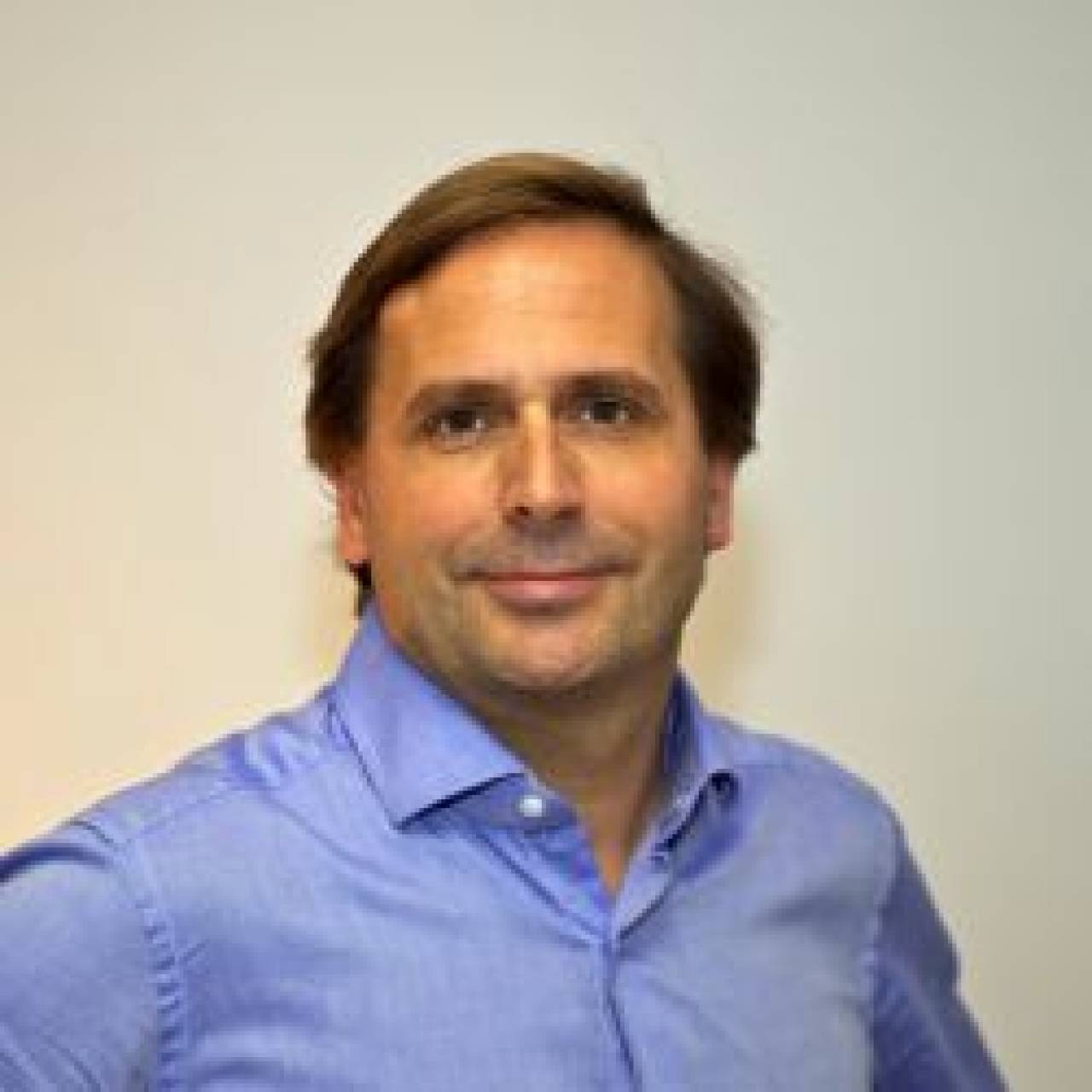 I'm exploring new paths with my newest favourite campaign. Why? Because this time I chose a campaign that has nothing to do with sports. So, no track and field or basketball, as in some of my earlier favourites. This time it's all about cute animals – more precisely, a cute little hamster that is rocking with Motörhead. I loved this contrast, so I chose the newest campaign by Kia USA and its California-based ad agency David & Goliath.

Kia: The Turbo Hamster Has Arrived

Hamsters are not unknown to the car manufacturer: they have been Kia's unofficial mascot for a while now. Since launching the Kia Soul in 2009, Kia has used the hamsters for its spots and has caused quite some furore in the advertising-world. Kia even made it onto the Madison Avenue Walk of Fame – the Hollywood Walk of Fame of advertising – with its lovingly and realistically animated animals. The clips featuring the hamsters coming up with all kinds of mischief have by now become a classic in the advertising business and are very popular on YouTube and Co. The hamsters have already danced to LMFAO's hit single „Party Rock Anthem" or got ready for the red carpet to Lady Gaga's „Applause".

The spot introduces a new model in the Kia Soul-series: the Kia Soul Turbo. The 1:40 minute long movie now adds a little brother to the family of grown up hamsters: the baby hamster named Turbo is the new star for Kia. The spot was conceptualized specifically for movie theatres. It starts in the infant ward of a hospital where little Turbo flees from his bed and starts to cause all kinds of trouble. He runs through the hospital at breakneck speed, surfs on a supply cart in his diapers and makes a complete mess – not only in the hospital's kitchen. Finally he takes the elevator to get to the roof. There he steals a blanket from a stretcher waiting in front of a helicopter – and jumps off the side of the roof. In the nick of time the blanket opens into a little parachute and little Turbo glides into the open sunroof of a Kia Soul Turbo – which is driven by his older hamster-siblings.

The spot fits right in to the line of the popular hamster spots made by Kia and its agency – also because of its great choice of music. The chaotic escape of the little hamster is accompanied by Motörhead's „Ace of Spades". According to the agency, the choice of music is both a tribute to the late Lemmy Kilmister and a perfect background for a high speed chase like this one. In my opinion, they are right on point with that.