With 25 years of experience in the agency scene our founder and CEO Stefan Doerrstein regularly evaluates noticeable ad campaigns from all over the globe. Today is all about the best campaigns for this year's Mother's Day. 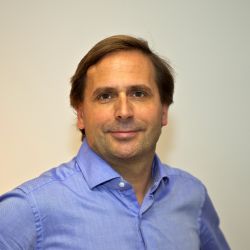 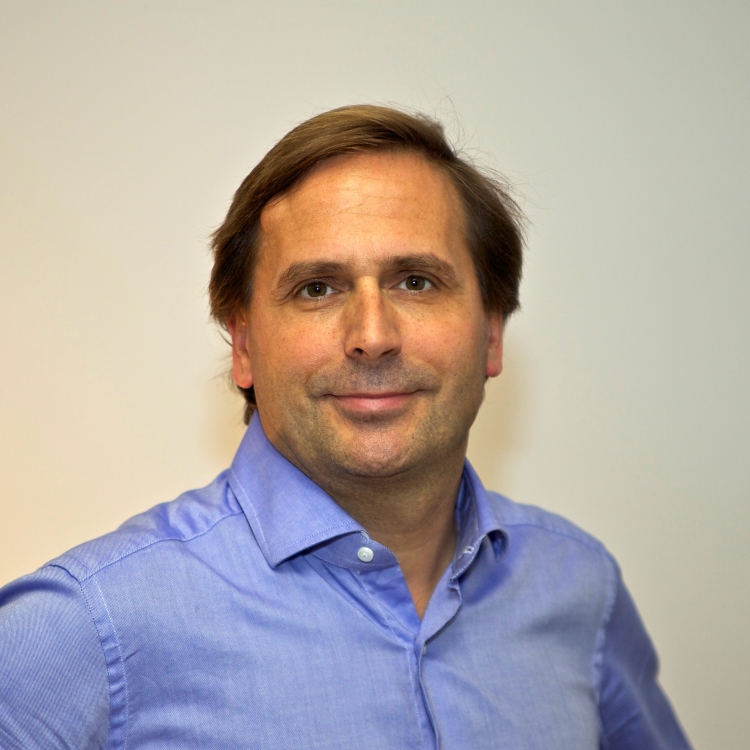 Hopefully everybody remembered Mother's Day yesterday :)
Year after year it is a great occasion for advertisers to surprise viewers with emotional campaigns. Additionally, it's a great opportunity for me to watch all these and pick my favourites.
One thing caught my attention this year: Advertisers and brands have been remarkably silent around Mother's Day. In 2016 we were downright cluttered with campaigns in Germany, the UK and the US – this year has been a lot quieter around Mother's Day. But I still managed to find some campaigns – and rank my favourite ones.

My favourite this year. Finally not one of those wishy washy spots to pull at your heartstrings. Lysol, the renowned brand for disinfectants and cleaning products, shows in its spot that nobody is able to protect children better than their mothers. That's not only the fact with humans, but also in wildlife. The spot shows human children that are protected in all kinds of situations by bears, lions, elephants or vultures. For example, there's a mother bear walking a child across a crosswalk. A driver slams on the breaks almost a little too late – and gets pretty scared when the bear rises up on its hind legs. The spot – produced by McCann New York – builds a bridge to the company's claim at the end: nobody protects like a mother and nobody is able to help her better than Lysol. All in all a very nicely designed spot, that captures the viewer emotionally – but doesn't force those emotions. Mothers – be they human or any other species – care about their offspring, and they deserve a huge "Thank you!" for that.

One spot that manages to bring people on the verge (or to) tears is a must on Mother's Day. The American manufacturer of greeting cards American Greetings has created a real tear jerker together with their ad agency MullenLowe U.S. The spot "The Tattoo" accompanies a young woman that gets a tattoo on her lower arm in a tattoo-parlour. The tattoo is some handwritten words by her mother. It is a message from the last birthday card that she received from her mother. Slowly it dawns on the viewer: her mother isn't alive anymore, but will be kept close to her with the tattoo. American Greetings wants the campaign and its hashtag #GiveMeaning to show, how important messages are for people. The message, the connection between mother and daughter, runs so deep that it even lasts beyond death. The video is an example of really well made storytelling, on point and very moving.

Mothers can also behave very differently. A stressful day may lead some people to just freak out. The motto is "keep calm" then. In Kraft Macaroni and Cheese Mother's Day spot, Melissa Mohr, author of „Holy Sh*t: A Brief History of Swearing" has some ironic and maybe even helpful tips for mums to really be able to swear. Melissa Mohr encourages moms to use some pretty funny neologisms while the kids are. But actually, her real swearing is even funnier.

In the end this blogpost will take a romantic turn. Well actually, the campaign does. Yes, it is a little unrealistic – but still pretty funny. Kentucky Fried Chicken is now becoming a producer of dime novels. In the lead role: KFC's Colonel Sanders, that mutates into a gigolo. The campaign was produced by Wieden & Kennedy Portland. The spot shows an attractive, half naked young man reading the book „Tender Wings of Desire". Probably something for the mothers ;)
The book's plot: Madeline Parker runs away from her loveless marriage into the arms of harland, a mysterious and good-looking sailor. How the story ends? I'll leave that up to you to read. You can really buy the book on amazon. Maybe a nice idea for a belated gift?