With 25 years of experience in the agency scene our founder and CEO Stefan Doerrstein regularly evaluates noticeable ad campaigns from all over the globe. Today is all about THE sports (and advertising) event of the year: the Super Bowl. 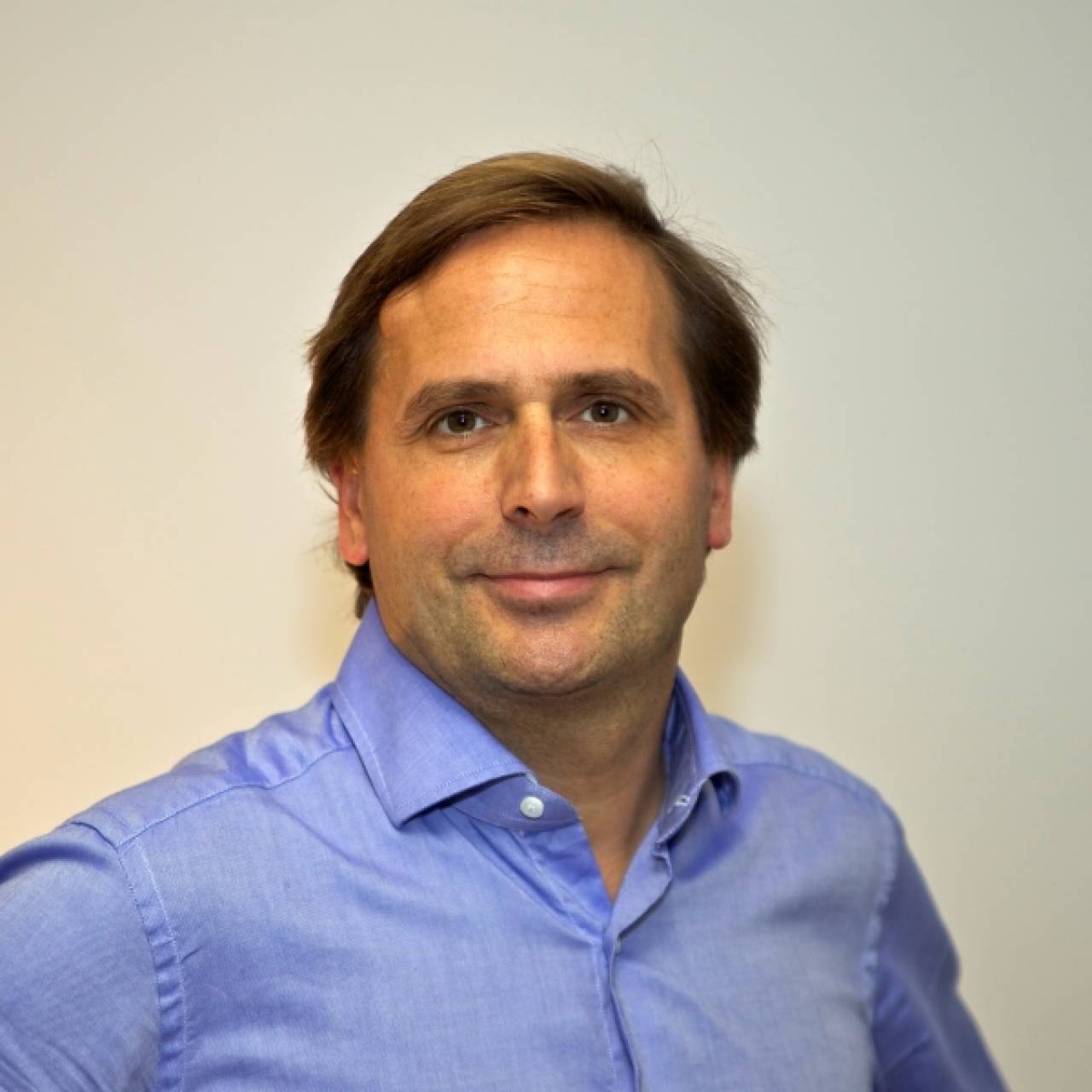 Everybody seems to be going crazy about the Super Bowl – not only in the US. Football is also becoming more and more popular in Germany. 1.2 million Germans watched as the New England Patriots beat the Atlanta Falcons in the 51st Super Bowl, even if that meant staying up really late here (12:30 am) – 111 million people watched it in the US. Numbers that makes every advertiser’s heart leap with joy. So it is hardly surprising that brands try to surpass each other with the most hilarious or tear-jerking commercials year after year. I also wasn’t able to escape the hype and of course watched not only the Super Bowl but also the numerous campaigns for this year.

The abundance of campaigns makes it pretty tough to choose my favourite. But since I don’t want this blogpost to turn into a book, I had to concentrate on the – in my opinion – best six campaigns.

My favourite one this year. This spot completely surprised me, since usually you would expect a Commercial about the great innovations that Audi has to offer. Nobody really expected what Audi did this year: the Commercial – produced by Venables Bell & Partners from San Francisco – is only marginally about cars or innovations. It’s about gender justice. A father thinks about the unequal and unjust treatment of women in today’s society – while his daughter wins a soapbox derby against all the boys. Audi’s message comes at the end: They support equal pay for women and men. A great statement!

By far the funniest campaign of Super Bowl 51. The marketing group Avocados from Mexico has been making a noise in the world of Super Bowl for a couple of years now – this year they added onto that. The Commercial shows a secret society that just can’t keep its secrets. People now even found out that avocados are healthy! The spot – produced by GSD&M – is full of conspiracy theories. A funny must-watch, not only for Americans.

Not funny at all, but much more political is Budweiser’s and Anomaly’s campaign. Being political seemingly wasn’t deliberate. Originally, Anheuser Busch InBev (to which Budweiser belongs) only wanted to show its long company tradition. But that history shows the US as a country of immigration – a country that without immigration wouldn’t be where it is today. Without Adolphus Busch, who migrated to the US from Germany in 1857, Americans wouldn’t be able to drink their favourite beer. Even if the spot wasn’t planned to be a political statement – it became one in the context of the late events. And because of that the spot is most relevant.

But now something to laugh about again: John Malkovich is furious – about John Malkovich. Somebody else registered the domain johnmalkovich.com! But there is only one John Malkovich – he even played himself in a movie about being himself! The viewer watches as John Malkovich desperately tries to contact the domain holder in this hilariously funny spot by Squarespace and their agency John X Hannes. A great comedy – not only for fans of John Malkovich.

P.S.: The fashion collection, that John Malkovich wants to open a webshop for, really exists. You can buy it at www.johnmalkovich.com

Mercedes and its agency Antoni put forward some great names, too. The Commercial is a big homage to the movie Easy Rider - and who would be better suited to stand in front of the camera than Easy Rider himself: Peter Fonda. Only that he doesn’t climb on his chopper, but into his Mercedes AMG. Pretty great cinema – not least because the Coen brothers directed the spot. Mercedes seemingly doesn’t take half-measures.

One Commercial came as a big surprise, pretty much out of nowhere: the 30 second long ad that Air BnB created inhouse. The message is shown over the fade-in of different faces: It doesn’t depend on one’s skin colour, gender, who you love, or who you worship – everybody belongs in this world. And the world becomes a better one if you accept all people. An explicit statement against Trump’s immigration ban. The fascinating thing about this spot: It was conceptualized in only three days by CEO Brian Chesky, the co-founders Joe Gebbia and Nathan Blecharczyk and CMO Jonathan Mildenhall, after they heard of last-minute available ad space for the Super Bowl. A courageous move that deserves respect!