A new category on “The Agency Blogger”: With 25 years of experience in the agency scene our founder and CEO Stefan Dörrstein will now regularly evaluate noticeable ad campaigns from all over the globe. 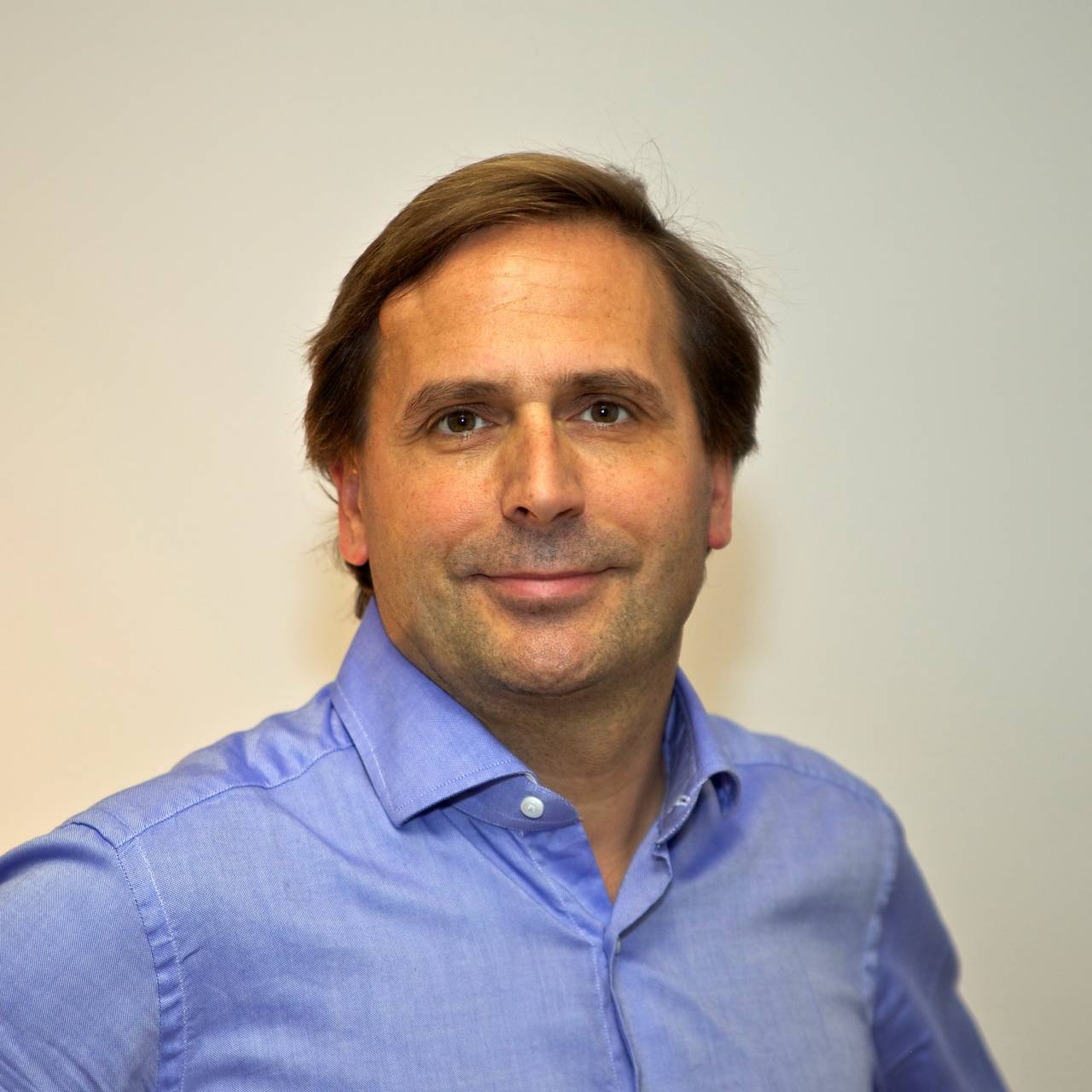 This year’s mega sports event was opened on Friday: The Olympics in Rio de Janeiro. A highlight not only for me as a sports-mad person, but especially for brands. No wonder that you can’t get around all the ad campaigns for Rio 2016 – I will not use the hashtag here, just to be safe ;) – these days. I have looked at some of the most recent Olympic ad campaigns and have found my favourite one:

Gatorade: The Boy Who Learned to Fly

The video was created by TBWA/CHIAT/DAY in Los Angeles and produced by Oscar-winning Moonbot Studios. The first difference to most campaigns: the spot really is an animated short film – it is an impressive seven minutes long. The viewer meets one of the most important sports heroes of the last years: Usain Bolt. And who could better serve as a testimonial for the brand with a thunderbolt in their logo than the man with one in his name, right?

“The Boy Who Learned to Fly“ tells the story of how that exceptional athlete became the fastest man in the world. In the spot’s beginning, Bolt walks into an arena and hears his mother’s voice – that throws him and the viewer right back to his childhood in Jamaica. Little Usain sprints to school and promptly forgets his lunch. During break a teacher offers the little runner his lunch – if he can beat a bigger child in a race. Not a problem for Bolt – and the beginning of his career. The spot goes on to show some more of the most important stages in his running career, his self-doubts but also the support of his mother – until today.

What I like about the campaign? It is appealing to both kids and grown-ups. The animations are designed with love and of course the spot contains much nostalgia and a pinch of motivation for everyone – a MUST for every American campaign-spot. Keeping with the storytelling-trend the brand Gatorade remains largely in the background. Except for short, subtle displays of the logo on the stadium-screens and during the finale, it is not really noticeable who is advertising here. And still: a nice, well animated and thought out campaign. With good reasons it already has over six million views on YouTube.