Agency software in excellent year of 2015

Having provided some suggestions on how you can make good use of your traditionally slower summer in our recent blog post, we’ve also taken advantage of the quieter days to review the first half of the year. So what have we achieved, which challenges have we mastered, and where do we intend going over the next few months?

PROAD remains on course for success 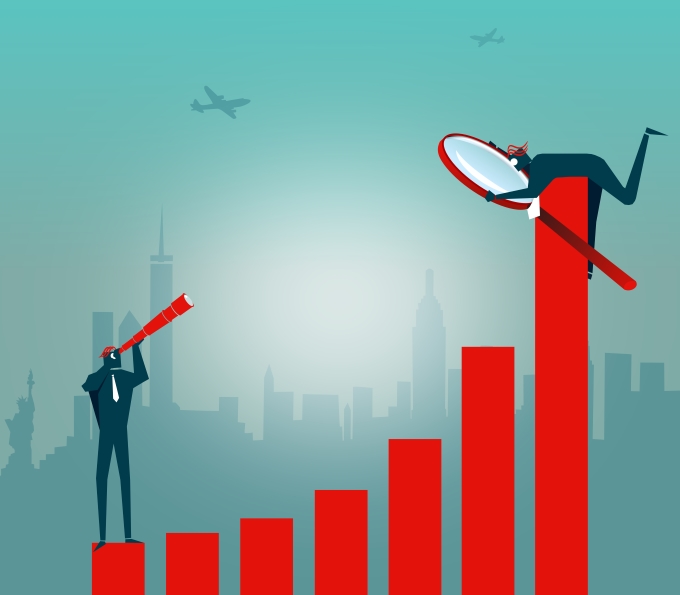 2015 started off in precisely the same positive way as 2014 had finished: after a long selection process, we managed to prevail over our competitors in January by welcoming the well-known GWA-agency QU-INT Germany to our client base.

Almost fifty agencies opted for PROAD from the start of January until the end of June. If this trend continues, 2015 will turn out to be a record year. For the first time in the over 25-year history of J+D Software AG, our team has set itself the ambitious target of gaining 100 new customers within just one year. One thing’s for sure: the PROAD family will keep on growing to include well over 900 customers by the end of 2015.

So our next major milestone isn’t that hard to guess. In 2016 we want to pop the champagne corks for our thousandth PROAD customer!

So then, time to put our feet up, you might think. No way. Our development cycles have become even shorter since we introduced Scrum at the end of 2014. The conversion to agile development processes was probably the biggest challenge we faced in recent months, but results have confirmed we were absolutely right: PROAD has never experienced such frequent improvements and so many new features until now.

We’ll certainly be offering and getting many more ideas and suggestions again at our next experts’ meeting in October 2015, so we’re already looking forward to sharing views and opinions with agencies, colleagues and other interested parties. By the way, if you haven’t already done so, you can sign up here.

Although we’re barely halfway through 2015, this year looks like being one of the most successful for our PROAD product line. We take great pride in this achievement. So here’s to our software and to our great team which does a brilliant job, starting from our developers to our customer service representatives. And here’s to our customers, without whom this record result would not be possible. 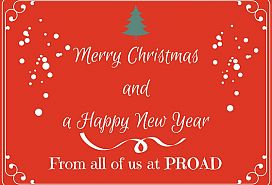 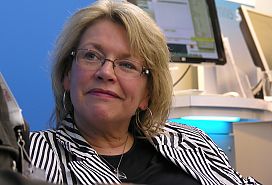 Omnis and PROAD: Growing together for 25 Years 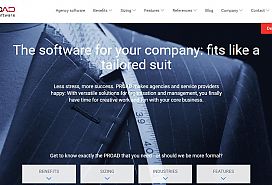 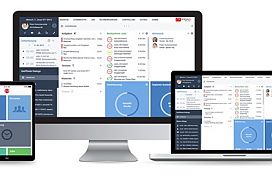 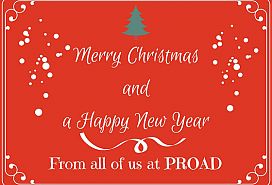